Once a month we publish a detailed briefing for subscribers to guide in-depth discussions at board meetings. This is designed to bring the kind of thinking, analysis and viewpoint to your agency board meetings that you’d expect from an experienced non-exec, but at a fraction of the cost. If just one of these briefings a year makes a difference to your agency, it will generate or protect enough value to pay for your membership subscription many times over.

We suggest distributing the brief to your board for reading in advance (your membership includes a license to share within your company), and allocating time on the agenda to discuss the issues raised.

An author of the report can be available to present the key findings and/or facilitate discussion at your next board or management meeting. Please email agency.radar@convivio.com to discuss.

On 29 March 2017, the UK invoked Article 50 of the Treaty on the European Union, giving notice that it intended to leave. This notice meant that the UK was then scheduled to leave the European Union at midnight, Brussels time (23:00, UK time), on 29 March 2019. Several further negotiations resulted in an extension to that deadline, including a degree of flexibility. That was brought to an end following the December 2019 UK General Election. The UK ratified the Withdrawal Agreement soon afterwards, and as a result the UK formally left the EU at 23:00 on 31 January 2020 and entered the transition period.

The transition period that will end on 31 December 2020.

This deadline could have been extended for two years, if requested by 30 June 2020, but the UK Government declined to make such a request. The Government also stated that the only kind of trade deal the UK would be interested in, if any, is a Canadian-style trade deal.

At the time of writing, the negotiations on this trade deal have not been concluded. There is currently no trade agreement between the UK and the EU.

Consequently, the citizens and businesses of the UK, do not yet know the basis on which they can make their plans for the country’s future relationship with the EU.

It seems likely that the trade negotiations will conclude imminently, either with a deal, or with no deal. However, whichever way they end there is now very little time left until the end of the transition period for companies in the UK to put into place whatever is needed for the future in time for the deadline.

This has far-reaching implications for all businesses in the UK, whether they interact directly with the European market or not.

This briefing paper is a broad and deep examination of the matters of concern for agencies in the digital and creative sectors.

The briefing has three main components:

The briefing concludes with an important set of questions for agency boards to consider as the UK moves into a new relationship with the EU. 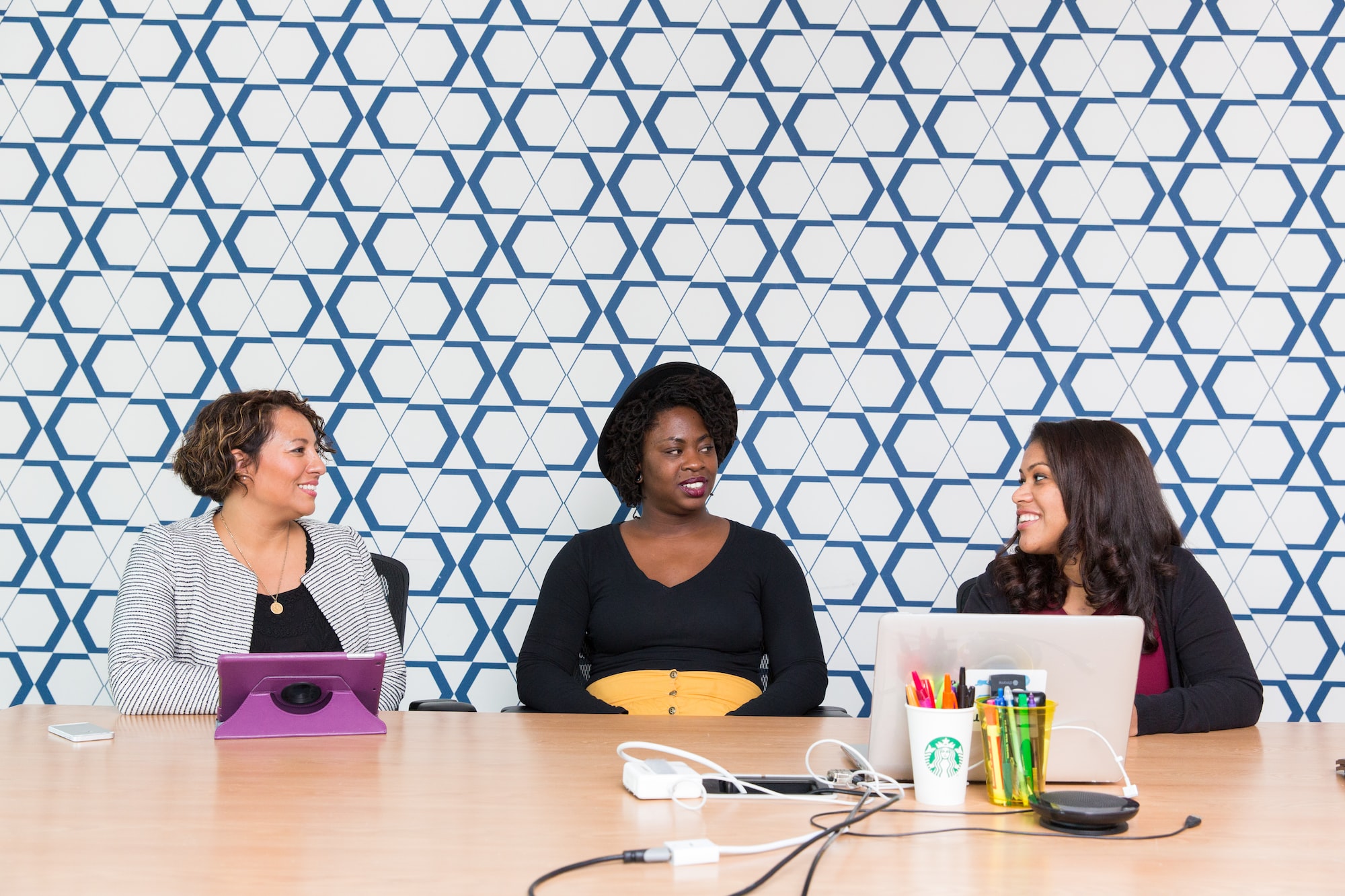 Board Briefing: Diversity, Inclusion and Impact

This Board Briefing looks at the complex issues around equality and diversity in the workplace, discussing terminology, opportunity, with many practical actions.
26 min read 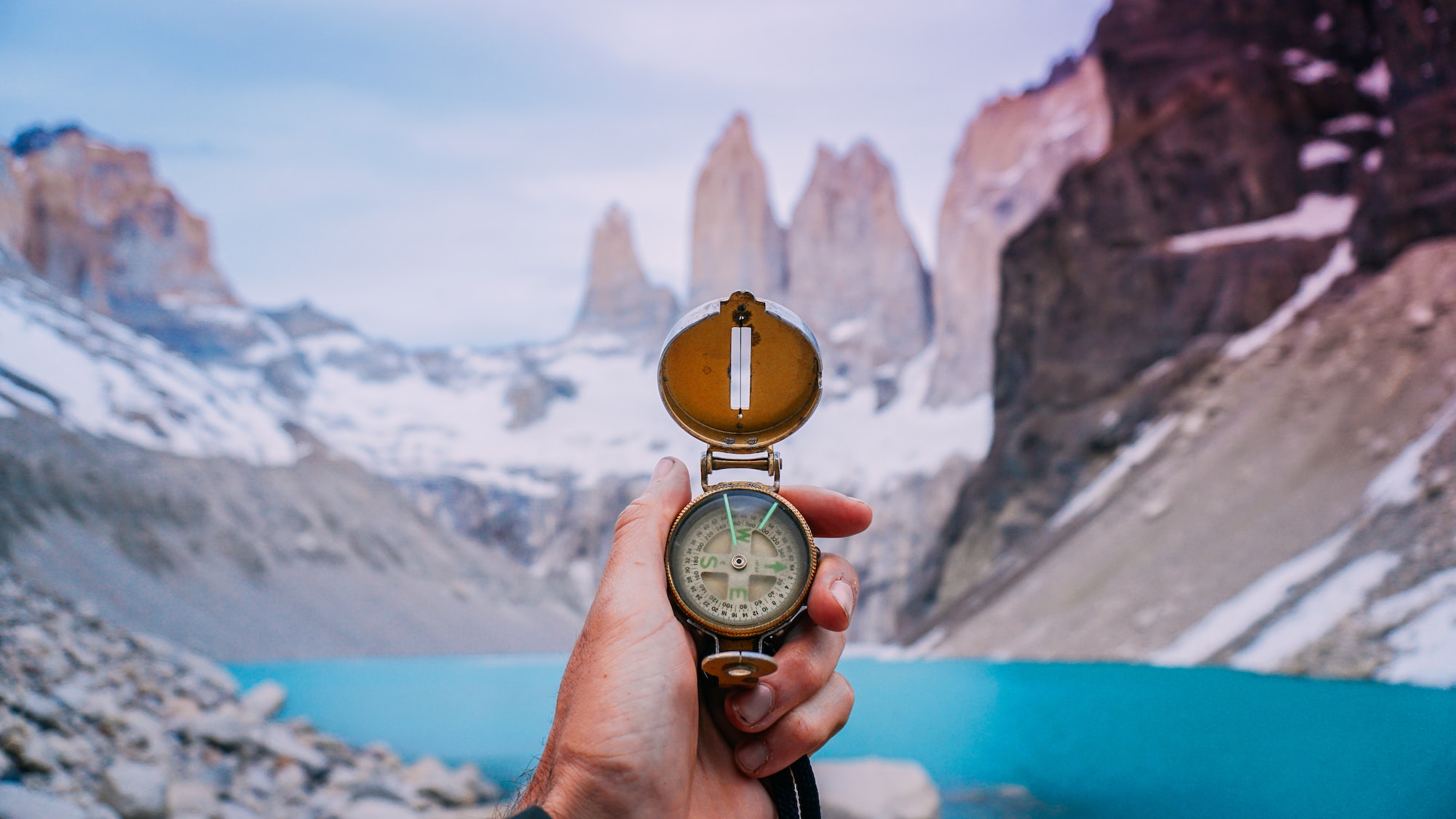 Board Briefing: Positioning for the recovery

This Board Briefing paper examines what agencies need to do to position the business for the post-Covid, post-Brexit recovery. Why do clients need your agency, and what sets you apart?
18 min read Steve Parks
I’ve led creative agencies for 16 years. Before that I was a BBC journalist. I bring first-hand knowledge of agencies, and a journalist’s ability to research, analyse and communicate complex ideas.
Twitter RSS
More posts by Steve Parks.
Mad Men S1E3 - The Marriage of Figaro
Watch-along with Mad Men, Season 1, Episode 3, which is all about competitors — admiring them but not obsessing about them or doubting your own work too much
Blog: Data, GDPR and your agency after the end of the Brexit transition period
The issues for your agency for GDPR compliance and data protection after 31 December 2020 —what impact is there on data after the end of the transition period?