After a long half century of relative peace, stability and prosperity, we have been accustomed to relying on a few norms in societies and market place. Our ability to believe and trust in the rule of law is the bedrock for much of our expectations about society in stable nations. There are alarming signals across the world, though, that the rule of law is increasingly under threat.

This matters for agency leaders — there is a very strong and well-established correlation between the rule of law and prosperity. For example, the LexisNexis Rule of Law Impact Tracker shows a direct correlation between the rule of law and the a country's economic health (on standard measures, like per capita GDP). Agencies thrive in stable conditions — legal, political and economic — and without that it is increasingly difficult for businesses to plan and operate.

In the Radar Report for H2 2021 we identified The Age of Unrest as a distinct topic. The theme examines the political and social tensions that have sadly become normalised, that are being exploited by some seeking to gain or retain power, and are leading to increased divisions and instability. These tensions impact all four quadrants of the radar — at global, societal, market and agency levels.

The aspect of erosions of the rule of law, though, was somewhat under-examined in the report.

On Wednesday 1 September, I Stephanie Boyce, the President of the Law Society of England and Wales, published an article in the Financial Times, describing the concern amongst the British legal profession that respect for the rule of law is in jeopardy in the UK. Boyce argued that a failure to uphold legal norms threatens the country’s global reputation as well as its economy.

The article describes a number of bills last year, either pitched then hastily ditched by the British Government, or still included in legislation still being debated, that would have broken international law — aspects of the internal market bill, the overseas operations bill, and the nationality and borders bill, to name just three.

The UK Government continues to look to shimmy around its obligations negotiated in the post-Brexit relationship between Britain and Europe. Each time it does, the perception that the UK is a trustworthy trade partner is further undermined. Meanwhile, the impacts on the UK of Brexit are becoming more apparent — the UK set to drop out of the list of Germany's top 10 trading partners.

At the same time, a number of ministers and sections of the media have sought to undermine both the judiciary, branding a number of them 'enemies of the people,' and the legal profession, calling them leftwing 'activists.' This is particular dangerous, when both are simply doing their jobs. 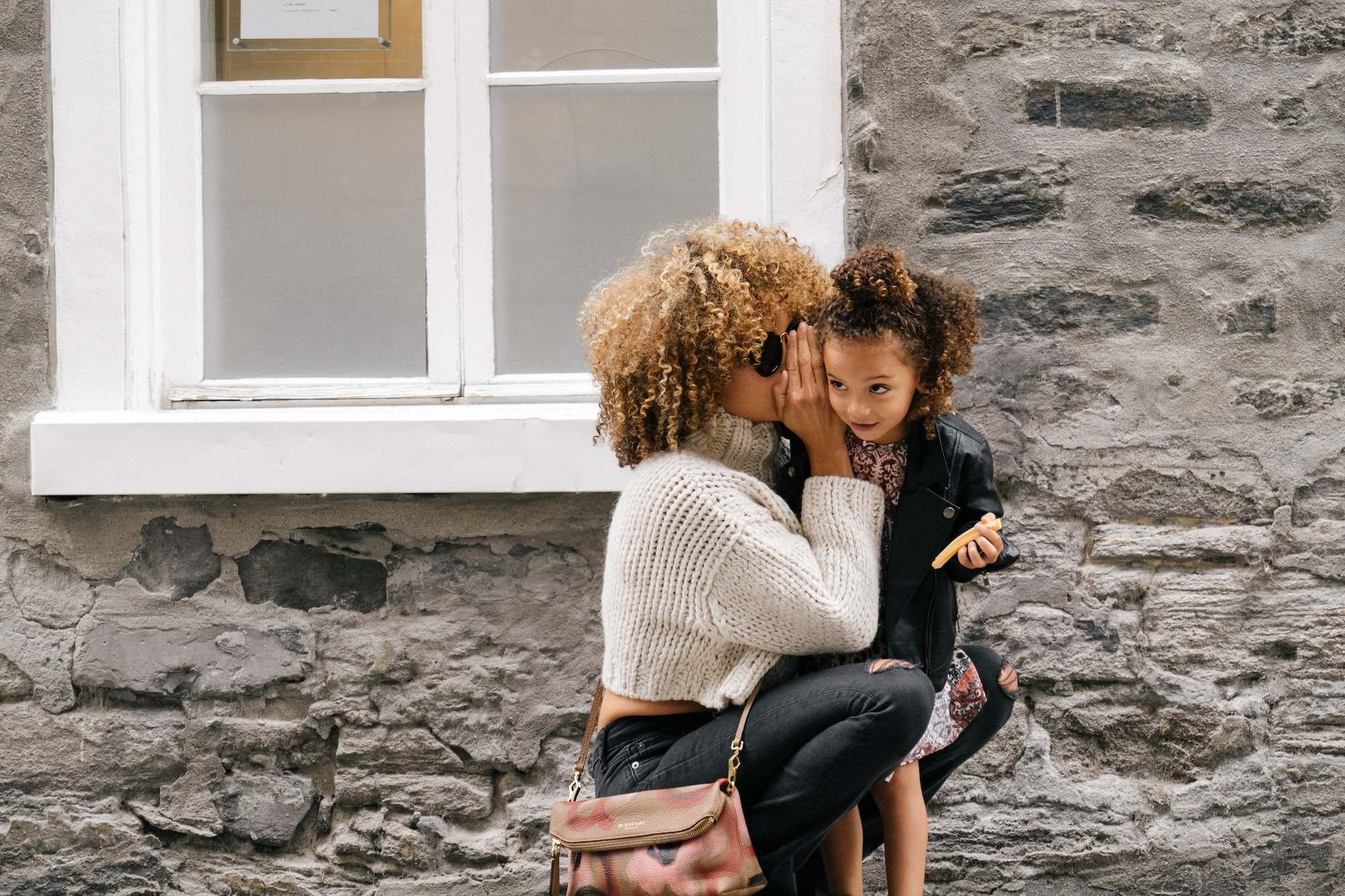 Talent Turbulence / A business that launches careers without ending relationships?

Two real-world stories of stress in workplace cultures and how well-known businesses, Microsoft and Pixar, responded differently to them.
5 min read Dr Joe Baker
With decades of experience of digital agencies, I bring research skills from 10 years in academia, digesting a wide range of information and analysing for the key insights relevant for agency leaders.
Twitter RSS
Birmingham, UK
More posts by Dr Joe Baker.
A business that launches careers without ending relationships?
Two real-world stories of stress in workplace cultures and how well-known businesses, Microsoft and Pixar, responded differently to them.
Running on the hedonic treadmill back to 'normal'
We all want to feel normal again, but the tension between ‘pleasures’ and ‘gratifications’ mean things are still only ‘normal’